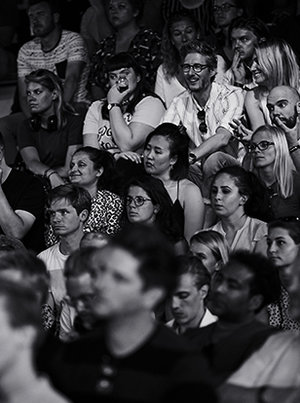 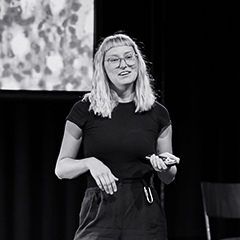 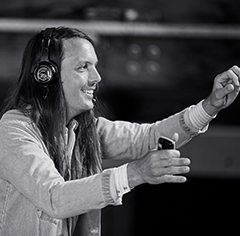 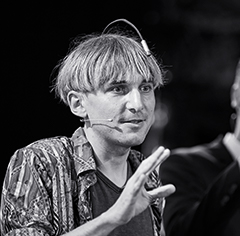 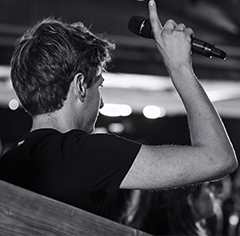 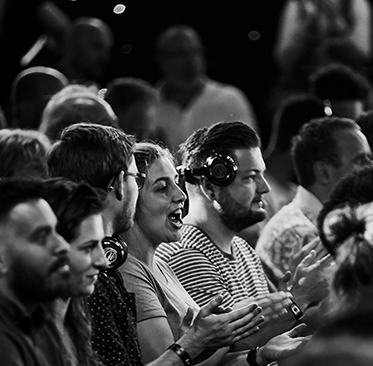 THIS IS THE VIRTUAL ONEYOU DON'T WANT TO MISS

We are very sad that we have to bring the bad news: we cannot organize a physical Dutch Digital Day festival this year. Trust us, we find that as unfortunate as all of you! Besides the measures taken by the government, we also feel the responsibility as industry association to not defy the fate. Over 500 visitor in one room would not be responsible and would cause a great risk.

With this in mind, we have decided to reschedule Dutch Digital Day to June 2021. It’s a decision that wasn’t made lightly, but we think it’s the right decision to make. We still believe that once a year, it is time to shine, to share and to cheer with our entire industry. In order to bring a little DDD Magic to all people, we have decided to organise a free virtual Dutch Digital Day experience on Friday 18th September 2020 as from 2.30pm-4.30pm.. The thing is: if we do it, we will do it in the most optimal and magic way possible. So even though it is virtual, you will be in the room with the other guests and are able to interact with the moderator and speakers!

A tech-entrepreneur and a prominent figure in the European startup scene. In 2009 he was approached by TED.com to become one of their twelve ambassadors worldwide. Between then and 2016 he was the driving force behind TEDxAmsterdam and many other TEDx events in Europe, the Middle East and even the Caribbean. An alumnus from the prestigious Singularity University (California) Jim Stolze is a thought leader and change maker in the field of exponential technologies

Using the Energy of Change to move ahead

The development of new forms of institutions and executions.How can we use the energy of change to move ahead and make the most of the silver linings in the dark clouds that affected everyone of us this year. Newly decentralized and strengthened societal institutions arise with great effect on business, travel, environment, work, globalisation and legislation. Nell will give us a short peak into the mid-term future which is still full of possibilities powered by essential technologies.

Hacking the system, making impossible ideas a reality and building your own success on nonsense. Oobah Butler is an award-winning filmmaker. Over the past two years, he's released four films with VICE which were viewed almost 200 million times. They were entitled 'How To Become TripAdvisor's #1 Fake Restaurant', 'How I Faked My Way To The Top Of Paris Fashion Week' and 'I Sent Fakes Of Myself To Be On TV Around The World'. For the most part, his work uses comedy and absurdity to comment on the modern era.

The state of Digital. Luan Buleshkaj is a well-known spoken word artist and poet from The Netherlands. Luan was born and raised in Amsterdam. His father is from Kosovo and his mother is a writer from The Netherlands. Luan, who started his career as a battle rapper, has been performing all over The Netherlands, Belgium and even in the Caribbean. He provided the lyrics and voice-over for a commercial about Amsterdam, performed at the prominent Lowlands festival and is part of a famous spoken word collective called Mensen Zeggen Dingen. He is known for his witty wordplay, clever punchlines and strong delivery.

Sensual storytelling for a digital age. Lucy Hardcastle Studio is a pioneer in using interactive technologies, 3D visuals and the moving image to tell complex and emotionally resonant stories. The studio creates immersive virtual worlds that combine the principles of craftsmanship with the possibilities of technology. The work places an emphasis on human perception and the realm of the senses, giving its work a distinctly sensual aesthetic. 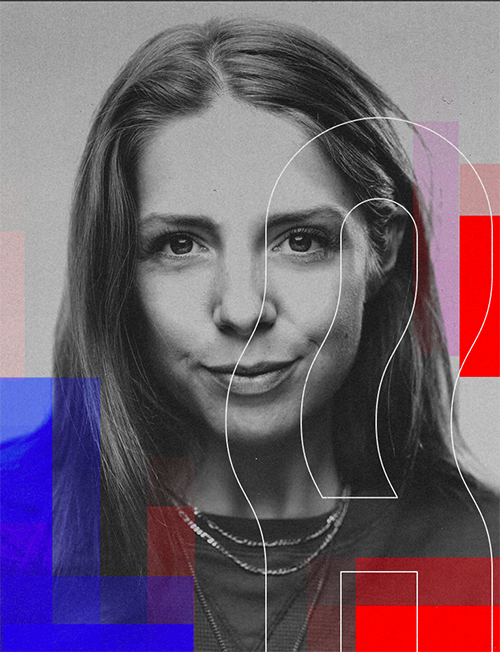 How our digital identity will take shape in the future. Amber Jae Slooten is a fashion designer and works with the body, animation and digital fashion design. As the first to graduate with a full digital collection back in 2016 her work always questions the way in which we will fit, purchase and wear clothing in the future. She is a co-founder and creative director of The Fabricant, a digital fashion house that creates clothing that is always digital, never physical. Her work focuses mainly on how we will be wearing clothing in the future and how our digital identity will take shape in VR, AR and MR.

Protein shake for the brain. Wouter graduated in Dutch law and then followed a course at the Amsterdam drama school, after which he worked as an actor (in GTST). He followed several courses to become a mindfulness trainer. His bestseller Mindgym was released in early 2018: more than 70,000 copies have now been sold. Wouter will introduce us to mind gym that will give us more flexibility, inspiration & capacity. Kind of a protein shake for the brain. He will push us out of our comfort zone without feeling awkward.

Have a look at our past speakers and events

Meet you on the other side 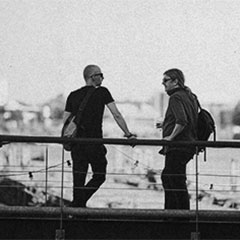 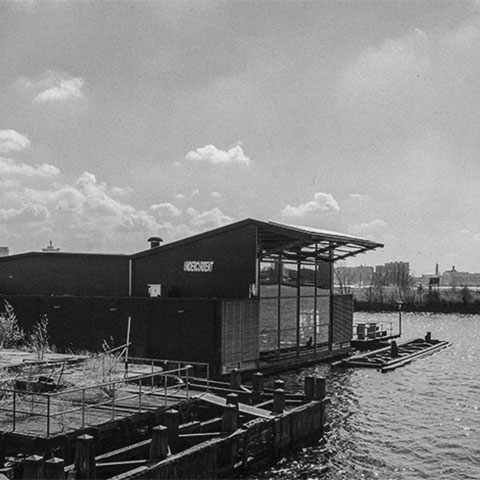 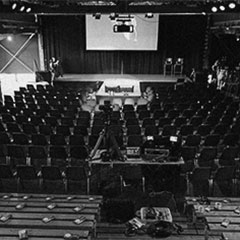 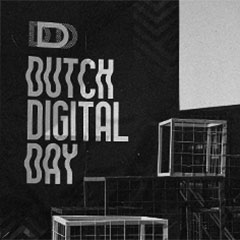